We bring you knowledge

Our mission is to open up technology

We aim to help solution partners, developer agencies and individual agencies get the best out of technologies. We are here to help you develop in a better way.

Yireo is an internet company based in The Netherlands. We have a small dedicated team and a strong affiliation with open source. We love technology and work to open it up to you, so you can benefit from it also.

We regularly train both backend developers and frontend developers in The Netherlands, throughout Europe and worldwide, both on-site and online. Topics include Magento, Shopware, React, Vue and other related technologies. Recently, the Yireo portfolio was extended with On-Demand video courses.

In the past, we have organized twice a Magento 2 Seminar (2016), twice MageTestFest (2017, 2019) and four times Reacticon (2018x2, 2020, 2021) to push the community forward with new technology. Additionally, we have organized dozens Magento User Group meetups and other meetups.

Yireo is home to many Magento 2 extensions. Some are offered for free, others are offered against a fee: This provides us with an income, and you with the guarantee of continued support and long-term development. Part of this is also that Yireo is proud member of ExtDN (the Magento Extension Developer Network).

Through training, blogs and extension development, we frequently dive into topics that others are not: Some of these experiments become training material, some are translated into blogs, others are picked up by the rest of the community. It allows Yireo to fulfill its main purpose: Opening up technology.

We are Magento guys

For years, we have played with Magento 1 and then Magento 2 - as hosting provider, as extension developer, as agency and as teacher. And with our training portfolio, we are happy to share this vast knowledge with you 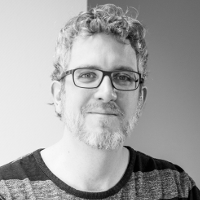 Jisse is the founder of Yireo and leads the company with training and development. 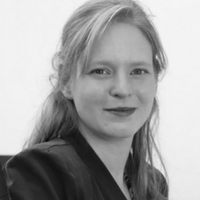 Janet takes care of the planning of training, plus she is the hidden power behind Yireo events. 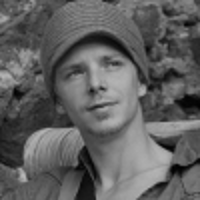 All the slick outings of Yireo are the creative works of master Ruben, an awesome graphical designer and artist. 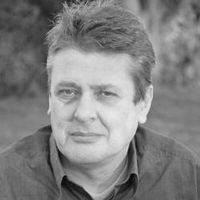 Without Ruud & Sean, an event could not be organized. Ruud also is part of the research team, focused on frontend development. 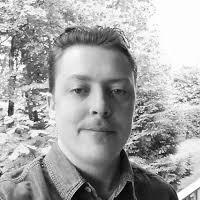 Sean works part-time with Yireo, mostly on the research and development side.

We've been there, done that: Hosting, webdesign, development, consultancy. Learn from our history, join us in the future

Yireo was originally founded through a Dutch company in 2008, but main developer Jisse Reitsma left this company in 2011 and started Yireo as an independent company. Since then, the official company size of Yireo has remained small - as in 1 person :) - but various freelancers now make up the Yireo team as well.

While Yireo started as a tutorial-club in concept, its focus moved to extension-development after releasing a first draft of MageBridge in 2009. Since then, numerous other Joomla and Magento extensions have been released. Since late 2012, the Yireo portfolio has also been expanded with custom services to aid webdesigners and webdevelopers in their work. In 2014, the move was made to focus on training and education, starting with a book Programming Joomla Plugins written by founder Jisse Reitsma.

In 2017, Joomla was dropped and Magento became the sole focus. Slowly, also Magento 1 was faded out in favor of Magento 2. Since 2018, React and Vue have been added to that portfolio.

At the start of the COVID crisis, all trainings were turned into online versions. And since early 2021, Yireo is also offering On-Demand training - just like the original plan was - but not just with videos, but complete courses (with videos, extensive student notes and teacher guidance). We are on track.

In 2020, we also dived into Shopware 6, being a healthy competitor to Magento 2: Jisse created a free video series to help developers get started with Shopware, we also wrote together with Shopware itself their official developer training curriculum and we have partnered up closely with them from that moment.